The Great White Silence is a documentary film regarding the Terra Nova Expedition of 1910–1913. Originally a silent film, the documentary was restored and re-released for public access. Our house in southern Maine stands high on a headland overlooking the Atlantic Ocean. 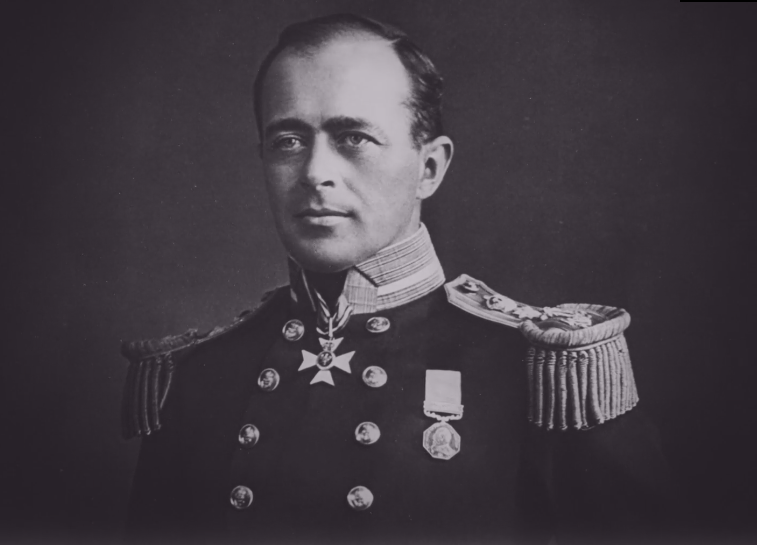