Making an American Citizen is a 1912 short movie by the pioneering French producer Alice Guy-Blaché. 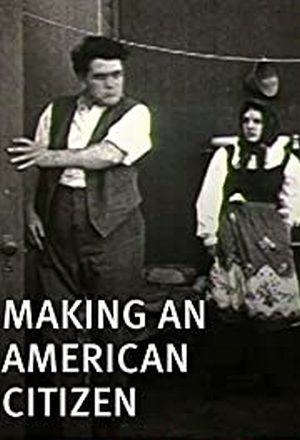 Originally published as “educational drama” it grapples with the theme of immigration, assimilation, and of becoming a “good US citizen”.